END_OF_DOCUMENT_TOKEN_TO_BE_REPLACED

Time ta get reflective again!……Alright, so I have realized that this is one of the biggest challenges of my life so far.  It is to make something great. Not just in my head and my memories as something great, but something that is really great and can live and breathe on its’ own long after me.  Yes a legacy, pretty cliché, but nonetheless completely and positively accurately describing or better yet defining, what I am talking about as something great. I do this for my family, but don’t get it twisted, this is personal. Heisenberg.

So I am on a roll today cuz I have had a phenomenal couple of weeks.  I wanna reflect!…… J Anyway, some more coding progress has been made and the java script library is beginning to show more similarities to a java script library. Yay! Also, I am way stoked to get crankin on data. How can we set up peer reviewed activities that are based on objective data results? Well, that is the question I am out to answer. EduWeekend coming up in April gonna be interesting pitching a peer reviewed Say a word/Which word did he say? Addit is the answer (is this too long now?) 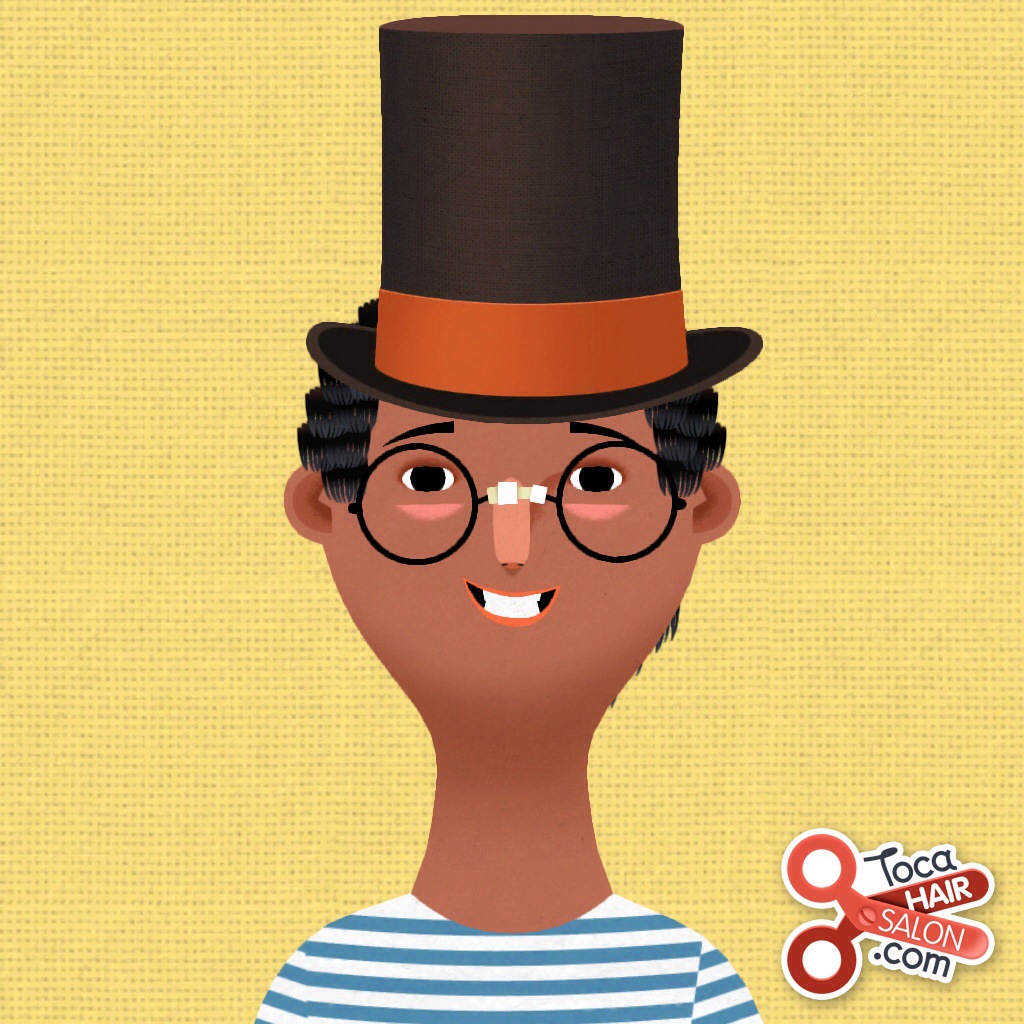 END_OF_DOCUMENT_TOKEN_TO_BE_REPLACED

As a startup entrepreneur, you have to learn a tremendously lot of things and the idea is to be effective in acting upon your learnings.   END_OF_DOCUMENT_TOKEN_TO_BE_REPLACED

Day 2
Alright so I am way behind on “da Lewis Xperrrmints”. I set the goal of 100 with meaning per day and that was way too ambitious because as you see I am back 15 days later.  So this 100 words is about seeing how much difference your gift of gab can be influenced positively (and perhaps even your mood and demeanor), if you say 100 meaningful words or words about something meaningful per day. What I found out is that it is difficult to do every day so now it is whenever, but minimum one every week. Let’s get it!

Okay, so I have been talking about this, no thinking, about this for way too long.  I even warmed up for this moment thru  da Infamus at dubNation, and not that that is done but it is an unfinished chapter that will be revisited later.  Anyway, intro, 100 words blogZ, I gets down like that. It will be fun, it will be interesting, it will be therapeutic, at least for me if not for you. Goal, everyday 100 words spoken with purpose – the story of voicebitz.  “Ramblings of a maddFounder”blinded by his passion to make it happen.

Really? RDJr, are you really that cool? Yes! Yes! A resounding “Yes”, you are! At first glance, The Avengers movie was just a really good and legitimate reason to get out with the boys, but “Wow!” that was a fairly righteous piece of Hollywooooood just to be calling it a reason to get out with the boys! If you could hear me now “Loved it!” then you would think Joan Rivers for the older folks or Sharpay for the young folk (oh, did that just date me?).

No matter peeps, I was just in to watch Avengers with a couple of friends in an attempt to revive our “Film Club”.  The last couple of flix of said “Film Club” was the americanized version of “Men Who Hate Women” or more accurately “Man som hattar kvinnor” (Swedish title) also known as “The Girl with the Dragon Tattoo” and “Sherlock Holmes: A Game of Shadows”, so as you can see it has been a while since the boys had a meet.  Anyhoooo, the expectations were actually pretty low since we were just looking forward to some good entertainment and knowing the likes of Scarlett and RDJr would be involved then it was a pretty easy win-win situation for us.

First (and last) throw in Gwyneth and the hot Scherbatsky (Cobie Smulders from How I Met Your Mother) and you are in for 2 hours plus of pure, unadulterated action and laughs. A great balance of loud explosions, futuristic and old school weapons, hotties in hot outfits, a punch line here and a punch line there and of course the great RDJ crankin dat Iron Man like no other can.

Other than those facts, it is the fact that Iron Man has got all of the great gadgets and toys that all of us, pseudo techie nerds want to have…in our homes…tomorrow!  I mean who doesn’t want to have a computer system that has the answers to everything and can be called up at just the wim of a couple of plain english statements? Anyone?  I thought not!  Oracle, Apple, Microsoft your best bet is to find out if RDJr is really RDJr or Tony Stark because if there is such a thing as a Tony Stark and an Iron Man then iPods, Windows, and cloud databases are a thing of the past.

For now, however, I’m a believer and The Avengers is the real deal and RDJr…”Yooooooouuuuuu – Crank dat Iron Man!”

Here's Why AMC Entertainment (AMC) is a Great Momentum Stock to Buy finance.yahoo.com/news/heres-… via @Yahoo

Who run the world?... twitter.com/TheDailyShow/s…